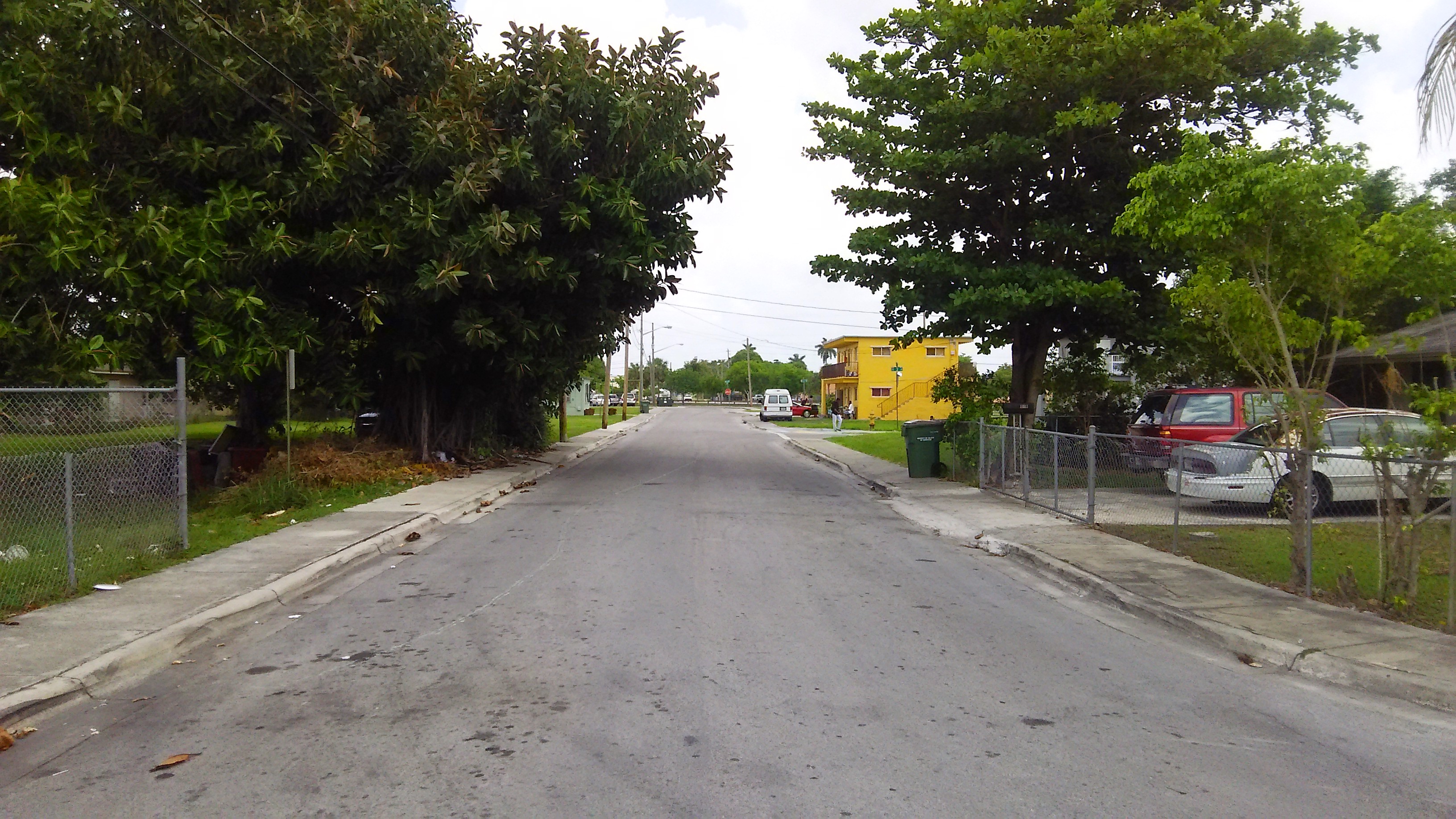 MW Industries is an American gaming studio based out of Homestead, Florida. The company was started by a Jamal Williams in late 2018 but, has always been a lifelong goal. Since childhood, Jamal has always been inspired to make games. Not just video games, but also board games and card games. He spent many years writing down stories and drawing characters for comic books. In fact, his first attempt at Game Development was for Byond, where he had practiced the basics of Game Design and picked up an amount of experience in Pixel Art.

Later, he would mention to his friends how he wanted to create a card game and began creating the basic template for it. However, due to a lack of funds, and not being confident enough in his own ability to draw, this card game would be postponed as the young man struggled to working as a cook to put himself through school. As time went on, he would find himself inspired to make more video games, often looking at YouTube videos time and time again. It was at this time that he asked himself, "I really like making games. Why am I wasting my life working in someone's restaurant, if the only thing that I like to do is develop games?".

Once he realized his true passion, he soon quit his job as a cook to become an Uber driver and began to focus on creating his first game. Soon after, he would create the first trailer for his game on YouTube. Never looking back at his life as a cook ever again.